Last week Ojee Golf was in Shanghai as part of the UK Government's official visit to China.

Ojee was selected as one of only six companies representing the North of England, in a delegation to launch the International Festival of Business 2016. 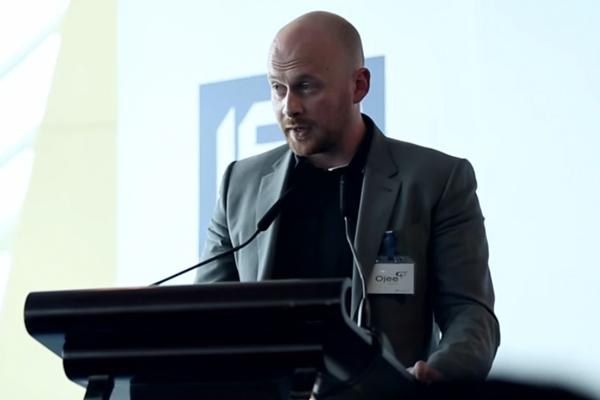 Ojee CEO, Matt joined Lord O’Neill, Commercial Secretary to the Treasury, and Mayor of Liverpool, Joe Anderson OBE at the launch, presenting Ojee Golf and the TALON to an audience of over 100 Chinese businesses and officials.
Here's a 1 minute video about the event.
Read more about the launch here
Previous Next